Two sides of the same coin – A Tale of Lahore 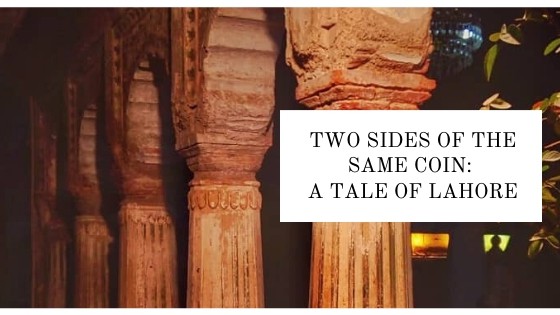 Wisps of silver-grey smoke waltzed from the tip of my last Dunhill, as I gazed unwarily, from a window on the 15th floor of the Arfa Karim Tower, at the chaotic weave of traffic beneath. It was 2 a.m. in the morning and like an unruly 12-year old, Lahore refused to sleep. I was working late into the hours, much like the thousands of aspiring entrepreneurs across the city does and the only relief I had was the eclectic sound of the Poor Rich Boy’s Zardarazir, resonating through the four walls of my office:

A two-dimensional affair. Much like the one, every Lahori has with its city. Whether it is the raw, contagious energy of jamming sessions at the Colony, or the soul-stirring sound of the early morning azaan resounding from the minarets of the Badshahi Masjid; private soirées among the crème de la crème of the city at the Nishat Hotel, or pointless late-night banter over a cup of Kashmiri chai (a traditional tea beverage) on the Montgomery Road; adventurous yet lavish escapes to the Mini Golf Courses or ambling bare-feet through the marbled verandahs of the Shalimar Gardens, one is bound to fall in love with each and every aspect of this magical city!

Born and raised in Lahore, I have witnessed the city transform; the subtle changes that have upgraded it from a historical landscape into a bustling commercial hub have not escaped my eyes. From a City of Gardens, it has transcended into a City that Never Sleeps. Streets have become more crowded, lives have become busier and sometimes even mechanical and conversations are now an interesting mix of Punjabi, Urdu and English. What is truly marvellous about this city is how gracefully it can shoulder the weight of both the modern and the traditional, how beautifully it has fused the remnants of its rich culture with a contemporary lifestyle.

The red, green, and yellow of houses in Barcelona have been captured in the multitude of eateries inundating the Fort Road, a place Lahoris more commonly referred to as the Food Street. Who would have thought that someday, munching one’s favorite samosas(just a desi snack…Google it!) to the sound of the melancholic blues of Michael Bublé, in one of the most historically controversial neighborhoods of the city, infamously known as the Heera Mandi, would be nothing out of the ordinary. But from Sadiq’s halwa puri to Urban Kitchen’s chicken and waffle breakfast, from Benazir’s Kulfi to Junoon’s gulab jamun cheesecake, and from Chacha Feeka’s lassi to Mouthful’s paan shots Lahore has come a long way!

This journey has not only been covered in terms of Lahore’s food culture but in fact, each and every element of the city has been altered, one way or the other. The ostentatious display of architectural proficiency on historical landscapes like the Lahore Fort and the Tomb of Jehangir has been aesthetically captured in ‘Mughal-themed’ paintings showcased in art galleries. Calligraphy of Quranic verses has intertwined with the vibrant colors of wall graffiti and truck art, redefining the visual language of Lahore’s streets. Ghazal and qawwali performances can now be heard pouring from art theatres and high-end restaurants, alike. Where there are Metro Train tracks meandering across the city like veins through a human body, the 13 Gates in the heart of Lahore though some of them have been destroyed and need immediate mending the remaining stand tall, paying testament to the humble beginnings of this enchanted land. Shopping experiences have changed from haggling endlessly with a shopkeeper in Anarkali Bazaar for your favorite pair of khussas to spending a questionable amount of money on a coveted designer outfit. Rest assured, both experiences are equally rewarding. One thing that has remained consistent with the soul of this city, is its warmth and hospitality. As a tourist, I can assure you, you will never be lost!

Lahore is more than a city, it is a world of its own. It is more than a pin location on your travel map, it is 1,776 square meters of cultural richness, culinary authenticity, and a modern-day vivacity. For anyone looking for a life-changing getaway or a two-dimensional affair, may Lahore be your next holiday destination? Amen! 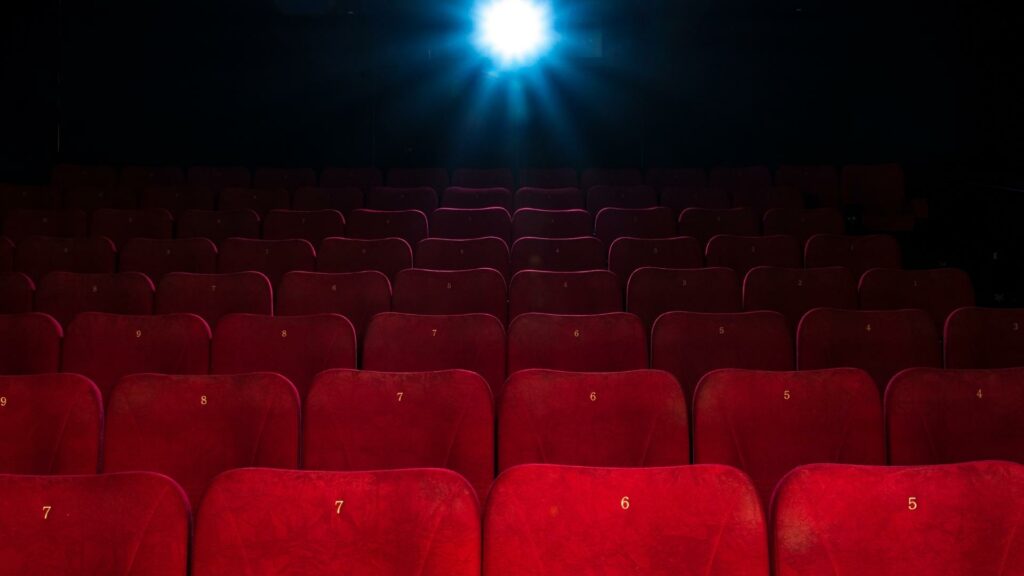 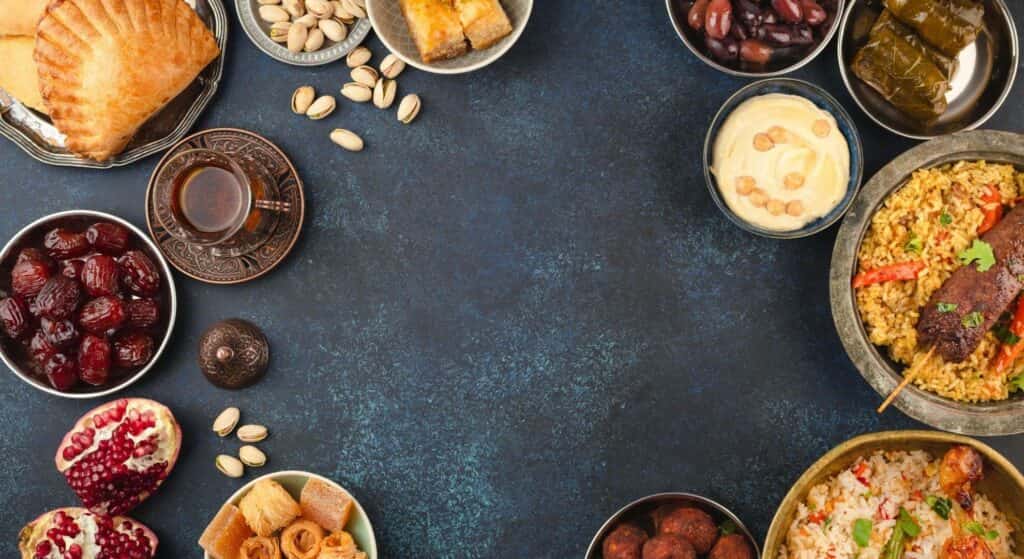 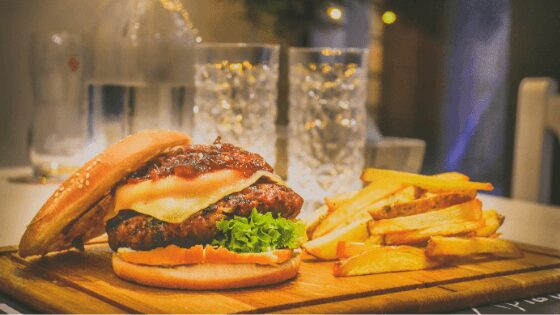 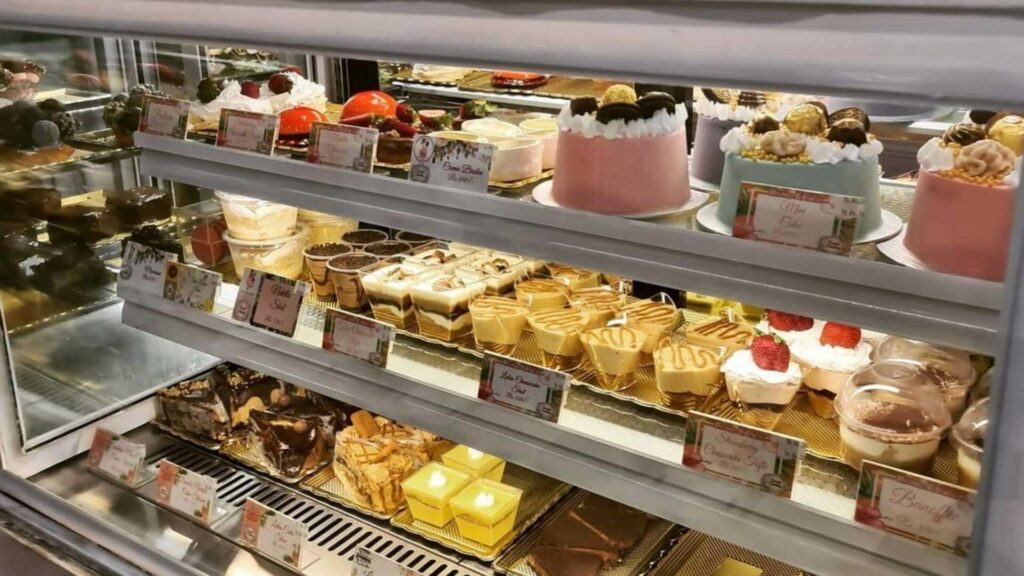 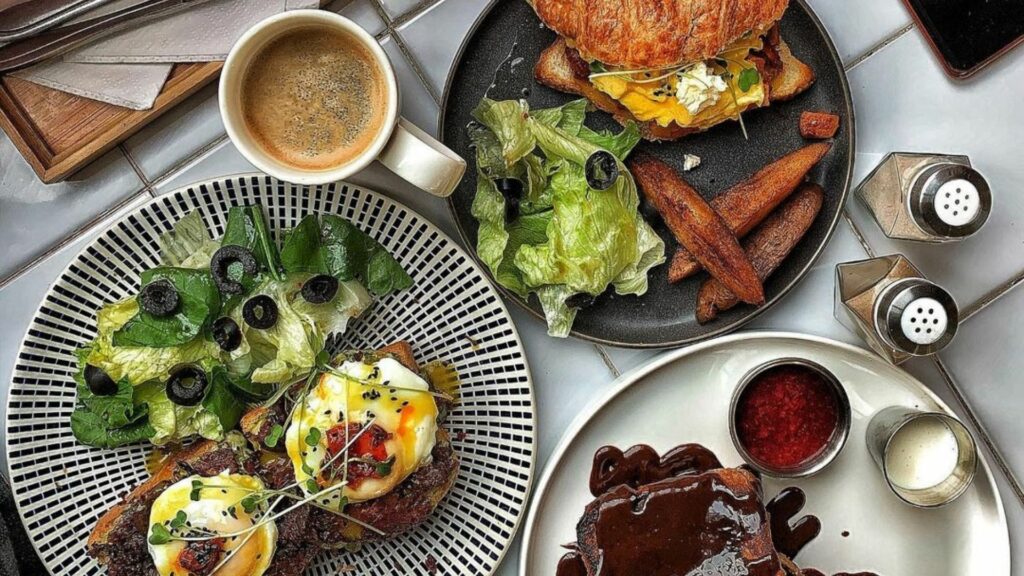 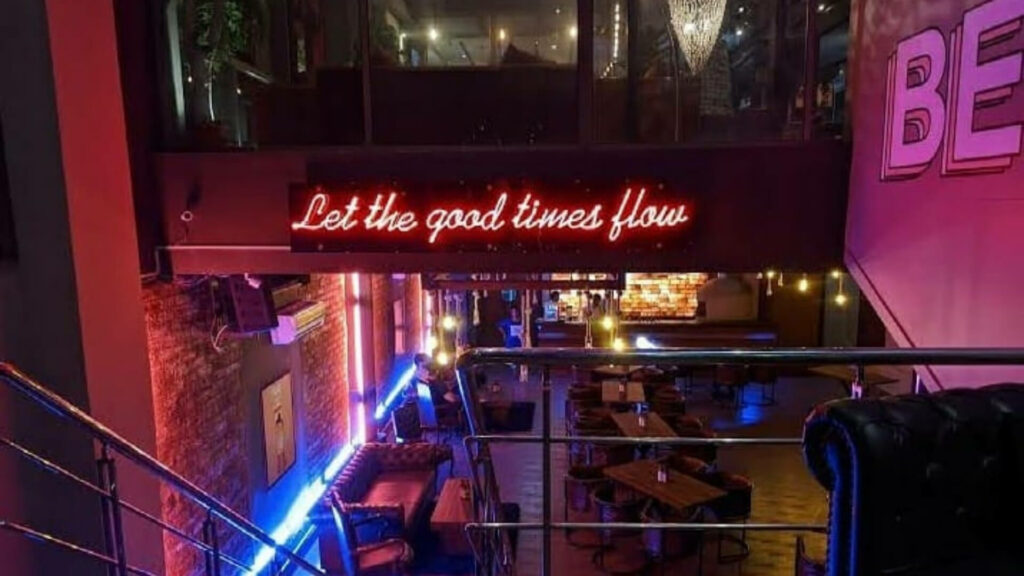 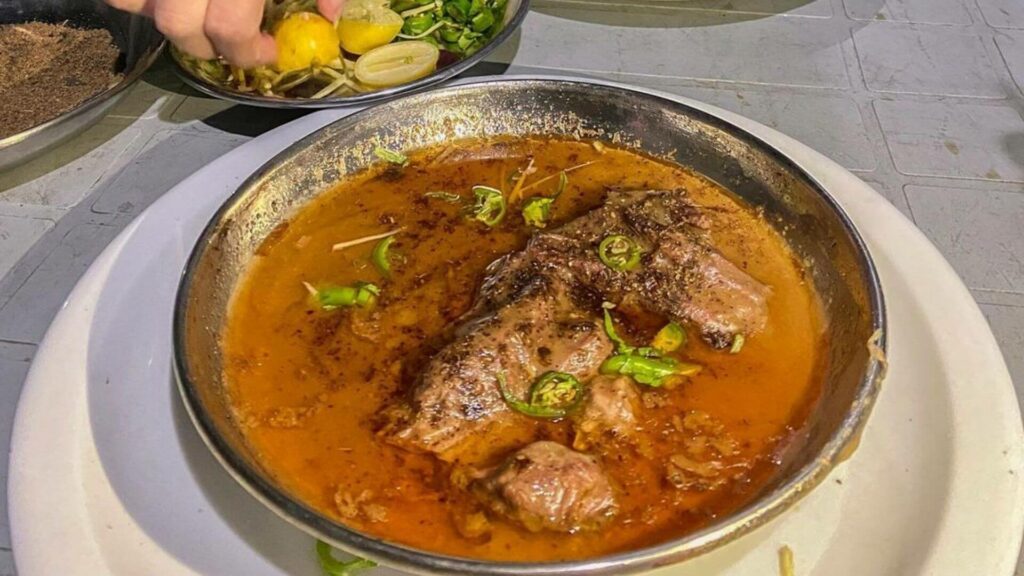 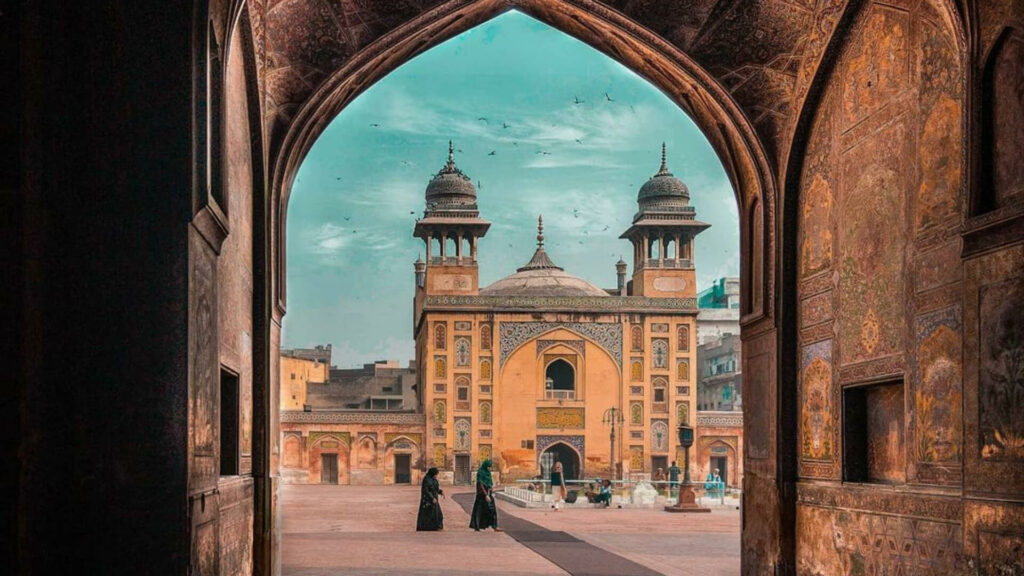